When was the first time you felt fear?

I remember being 6 years old, at my first swim meet at the Adrian College Natatorium. I don’t remember the race, but I think it was my first one for the Lenawee County YMCA Alligators. It was probably a 25-yard freestyle race – 1 length of the pool, that’s all. I’m sure I had practiced countless hours to prepare for this race. I don’t remember the gun or horn going off, but I do remember being ½ way or less down the pool and absolutely losing it. Did I cling to the side? I don’t remember what lane I was in. Did I cling to a lane marker? Did I tread water? I just remember being frozen. The fear had frozen me in place in the middle of this gigantic pool and I couldn’t take another stroke. I was crying – maybe hysterically.

What I do remember is my cousin, Elisia, jumping in the help me. I don’t remember if we swam the rest of the way to the end or if she helped me out of the pool and I never finished that race. Thirty one years later, it doesn’t really matter.

What does matter is that day she was my hero. She was only 11 years old at the time. Did she know she was being heroic? What prompted her to get in after me? Was it urging from Shirley Morley, the best swim coach on the planet? Was it prompting by the most supportive swim parents on the planet – either my parents or my Aunt Sharon and Uncle Roy, Elisia’s parents? Or was she just the bravest 11-year-old (and eventual state champ bad-ass swimmer) in the whole natatorium? It doesn’t really matter. What matters is that she would be there for me countless other times in my life growing up. And even now that we’re both adults. What matters is she’s the sister I never had. She’s the role model I always needed.

You know what else matters? I swam competitively for 12 years after that. I’m sure there were plenty more times I was afraid. But I did it anyway. (And still have an open-water swim to conquer some fears around…maybe 2020 is year for that – just need to make time for swimming!) 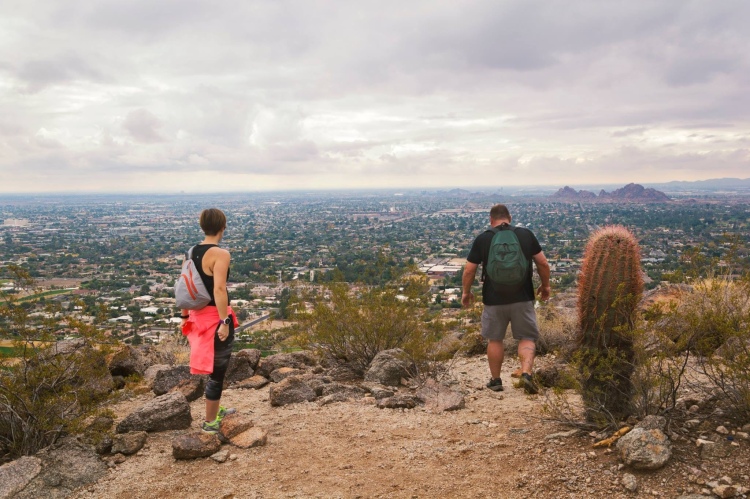 It doesn’t matter what will happen in a year, in 10 years. It doesn’t matter what people will say to you or about you. What matters is that you take the action, do the thing, even if it’s scary, even if the outcome is unknown. Because what’s even scarier is not taking action and staying stuck where you are – in life, in your career, in the pool. Feel the fear and do it anyway – YOU ARE ENOUGH regardless of the outcome/success/failure. And if you’re lucky, there will be an Elisia there to help you finish the race if you need it.

For some context – I just “finished” an 8-week session of group wellness/life coaching and one of the activities we did was the Emotional Clearing Method (ECM). This was pretty powerful (I don’t believe it’s recommended to do on your own – have a professional to guide you) and what prompted this memory of the first time I felt fear. So shout out to Blake and Pivot Wellness for some awesome work – gained so many powerful insights from those 8 weeks and will continue to use the tools I gained in that time.

Also – these photos of Elisia and me are very old – possibly before camera phones were even a thing. I think we need some new photos together!

And finally – my current big fear is “putting myself out there” to get my own wellness coaching business to grow so that can be my main job. Always a work in progress. So know that you’re not alone in whatever fear you may have, we all have fear of something.