So…much has happened in the Bradow household since last we met.  We officially became homeowners yesterday – we closed on our house!  I am so glad that process is over! So much paperwork, back and forth, etc.  It’s a lot of work to buy a house – it seems like the ginormous amount of money you’re paying should be enough to make the whole process a bit easier, but everyone I’ve talked to has had pretty much the same experience so I guess we’re not unique in that respect.

We won’t be moving in until probably 4th of July weekend since the old owners weren’t planning to move until the end of June so we have about a month that they’re renting back from us. I’m sure it’ll fly by as we have a lot of activities planned between now and then 🙂

Here’s the soon to be new abode in Lansing: 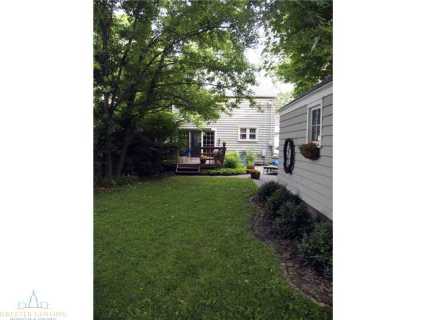 We’ll be super excited to move and be able to spread out, have a yard to hang out in, and be close to downtown Lansing for activities!

We also went to Team Trivia last night and finished in 2nd place! Good enough for a $30 gift card to the bar where it takes place that we’ll use for snacks/drinks next week.  Score!

Tonight I went to a party for my friend Keri who recently became an Arbonne consultant.  I was super excited to check out their nutritional products and supplements and ended up ordering some cool products that I can’t wait to try: vanilla protein powder (pea and brown rice protein – vegan/gluten free/no artificial sweeteners!), probiotic/prebiotic/digestive enzyme supplement, fiber powder, women’s health supplement, cuticle oil, and a shaker bottle for Noah.  All Arbonne nutrition products are certified vegan and gluten free. If you’re interested in these products check out Keri’s FB page or let me know 🙂  It was great to see Keri and catch up (we hadn’t seen each other in FOREVER – just silly) and I know I can’t wait to get my products (only takes like 3 days or so for them to arrive) and I’ll let you know how I like them!

I’ve been wanting share some of B1’s photos for awhile now, but now I’m finally getting to it – he’s so talented! These are just a few of my favorites that he took on our walk on Sunday at Legg/Riverfront Park in Okemos: 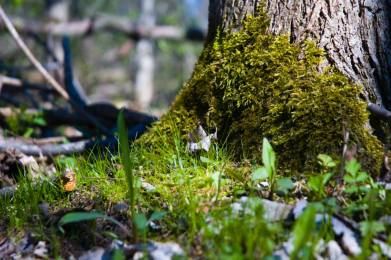 Please check some of the other awesome photos on Noah’s Flickr page. 🙂

I am listening to The Black Keys’ new album, Turn Blue, as I type up this post.  I really like their stuff – a little bit rockin’, a little bit bluesy, and something else I don’t really know how to describe – just pretty cool music I guess. And their new album doesn’t disappoint either. We’ve talked about getting tickets to their show coming up later this year in Grand Rapids, but not sure if B1’s decided on that or not, though he says he really wants to go…